From daily The Guardian in Britain: 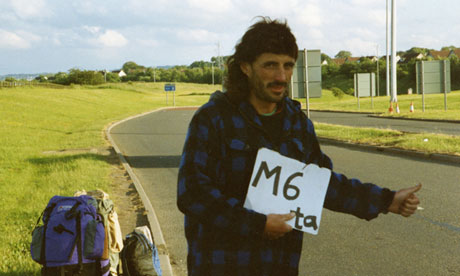 John Dines, an undercover police sergeant, as he appeared in the early 1990s when he posed as John Barker, a protester against capitalism

Britain’s largest police force stole the identities of an estimated 80 dead children and issued fake passports in their names for use by undercover police officers.

The Metropolitan police secretly authorised the practice for covert officers infiltrating protest groups without consulting or informing the children’s parents.

The details are revealed in an investigation by the Guardian, which has established how over three decades generations of police officers trawled through national birth and death records in search of suitable matches.