Cherán K’eri: Political parties are dead to us in this town 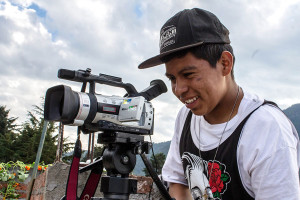 By Niñx SalvajeIn April of this year, the Purépecha municipality of Cherán K’eri, Michoacán is celebrating four years of its uprising to end the presence of organized crime in its territory. Following the uprising, indigenous women and men not only managed to throw out to the narco cartel, but also expelled all authorities (police, local government and political parties) that supported the illegal activities in the community. They decided to retake their traditional forms of self government to start a long process of building their autonomy. A few months back they inaugurated a new weapon to continue defending their traditions and reaffirm their rejection of the institutional political method: a communal television. 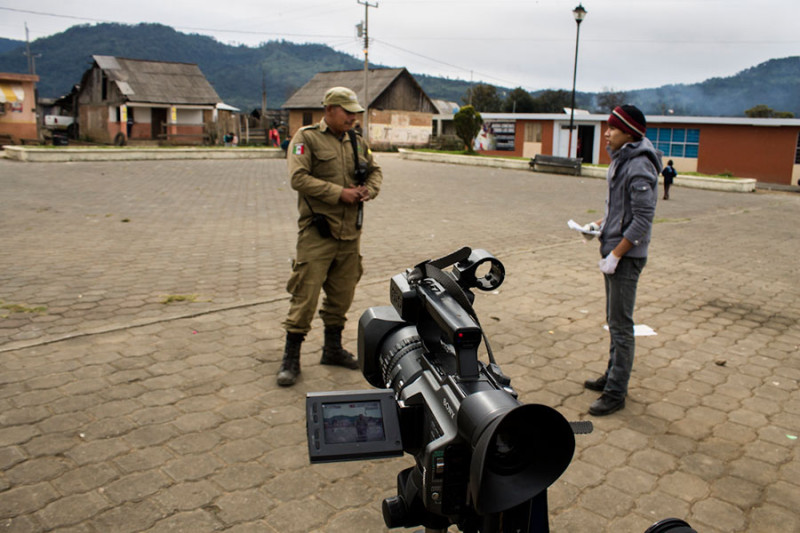 From self defense to autonomy

When the community of Cherán K’eri began to organize, one of the fundamental demands of the population was security. The process of…